Diposting oleh Arum Anggraeni Maulida pada tanggal Agustus 08, 2014
This is my story when i was in Hamburg, Germany.
At that time, i intended to go to Hamburg to meet my friend, Vania Zabrina.
She is my friend since we are in junior high school. Now, she is studying in major of Pharmacy at Universitaet Hamburg, Germany.
I went to Hamburg after joining the Conference (Siegen Model United Nations) in Siegen on November 10-15th, 2013. On November 16th, 2013, i was picked up by the committee (2 People) of SiegMUN and they brought me up to Hamburg. It took almost 4 hours from Siegen to Hamburg by a car.
It was long and fun journey to Hamburg.
Finally, I arrived at Vania’s apartment around 8 a.m.. And, after i said thanks to 2 men who brought me up, i entered Vania’s room to take a rest for a while before we walked around in Hamburg city. Long time no see Vania, i was happy to see her again in good condition. She told me that she studies hard there. She has not gone back to Indonesia for 2 years until now.
Then, we continued to look around Hamburg City (to go to some places) and she also showed me her campus at Universitaet Hamburg.
Until in the evening (08 p.m.) we walked around, and at 10 p.m. i had to say good bye to her, because i had to go to Berlin and she was also having an examination.
In the last,
See you again Vania, luck for your study.
I hope that i can go to Germany again one day. 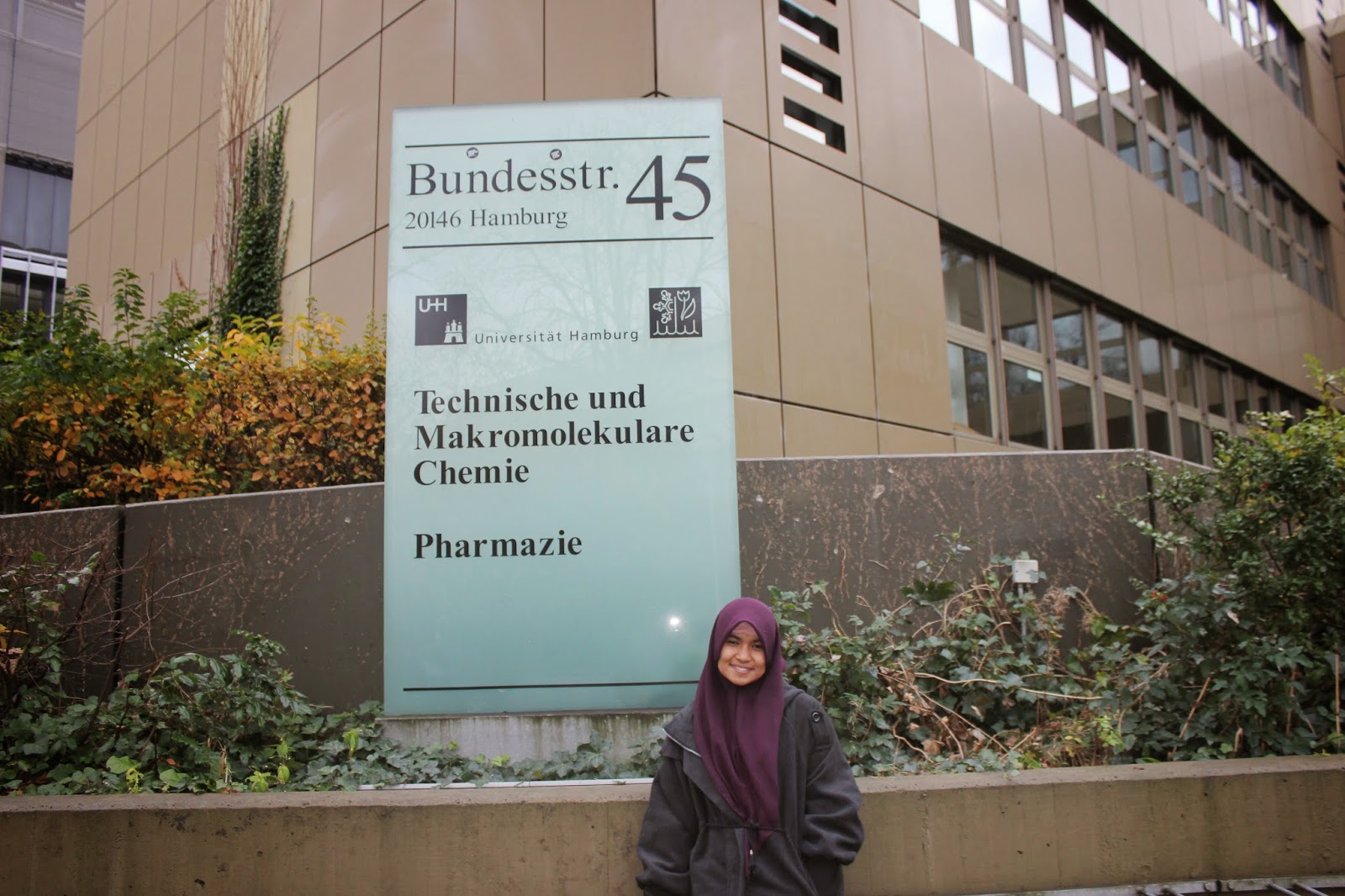 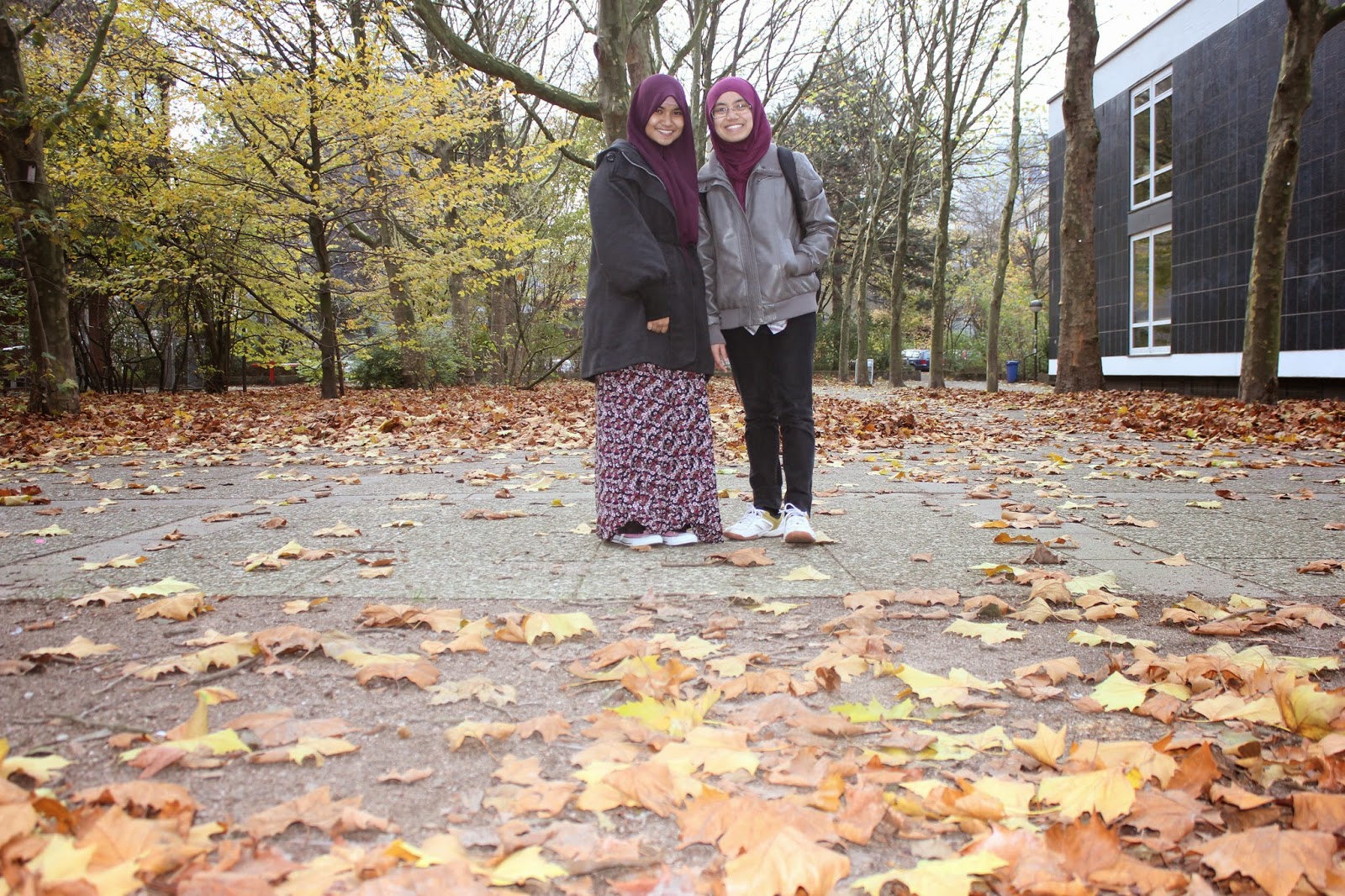 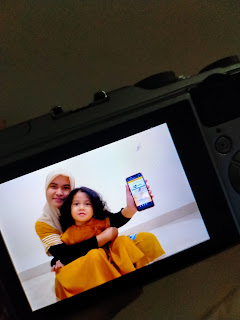